Amon lives in a shrine, and his name means builder. His hair no longer glints as a raven’s wing does in the sunlight, for age and wisdom have revealed themselves.

When his hair was black and his back straight, Amon owned a brick. He loved this brick. He loved its burnt-red hue, its precise cut, its weight in his hands. Yes, he loved it, and yet he sensed that it alone could not satisfy him. And thus he acquired a second brick, identical to the first. Surely two beautiful bricks would satisfy. But as the days unfolded, that familiar sense that there must be more crept back.

Year after year, he gathered one brick after another, thinking surely the next would be enough. But it never was. By the time his temples had begun to turn silver like the frost that came every autumn to mark another year gone by, he owned more than a thousand bricks—but he was no more satisfied by these than he had been by one.

As he was passing over a bridge on an afternoon blue and brilliant, he paused to look down at the water below. He saw his reflection; he saw a face carved from torment as surely as his bricks had been carved from clay. Suddenly overwhelmed by the many wasted years he had spent seeking but not finding, he decided he would leap into the current and let it drag him to his death over the falls.

But as he was about to leap, something on the riverbed flashed as bright as any star he’d ever gazed upon. He felt a movement in his heart as he had never felt before. Leap indeed he did—but to dive into the depths to collect the treasure awaiting him.

It was the most beautiful stone he had ever seen—as pure as a mountain stream or a flute’s voice or a child’s eyes—far more beautiful than the bricks he loved.

And yet, even after the day that Amon found the Greatest Treasure, he still loved his bricks. They had not lost their value—but they had found their purpose.

Brick by brick, Amon built a shrine in which to place his newfound love. And the moment he set the Greatest Treasure at the heart of his every desire, he realized the bricks were indeed valuable—but only ever meant to lead him deeper to that which at long last satisfied him. 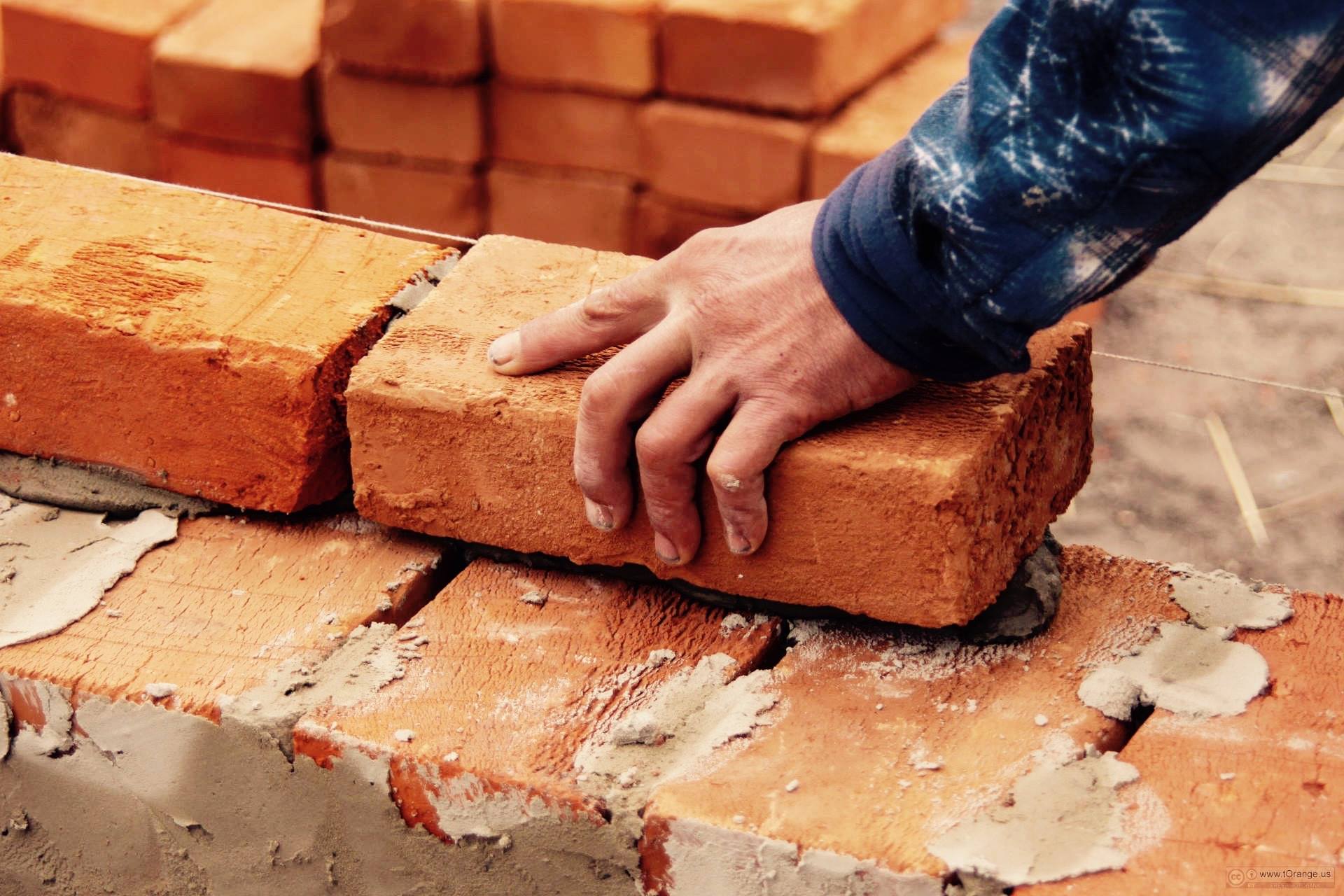