Planet Earth is suspended just where it should be in the universe. Within this little world, clouds form in the atmosphere, darkening until they must release what was never theirs to keep. Where man lives, the soil drinks, and where man toils, the soil gives. A vine creeps up, and one day, human hands come to pluck the fruit and bleed it into wine. Wheat blankets the land, growing golden at harvest—as golden as the bread it will become. When the bread and wine are placed on an altar and offered to Heaven . . . He who created the universe emerges. And I am finally coming to understood how magnificent this miracle truly is.

Surrounded by at least fifteen other young women, I knelt before the exposed Eucharist in a small but beautiful Adoration chapel, and we sang to Him in the night. Princesses adoring their King. I sensed that as we were captivated by Him, He was captivated by us. While everything else seems to be spinning into chaos, departing from its true purpose, there we were, suspended just where we should be in the universe. 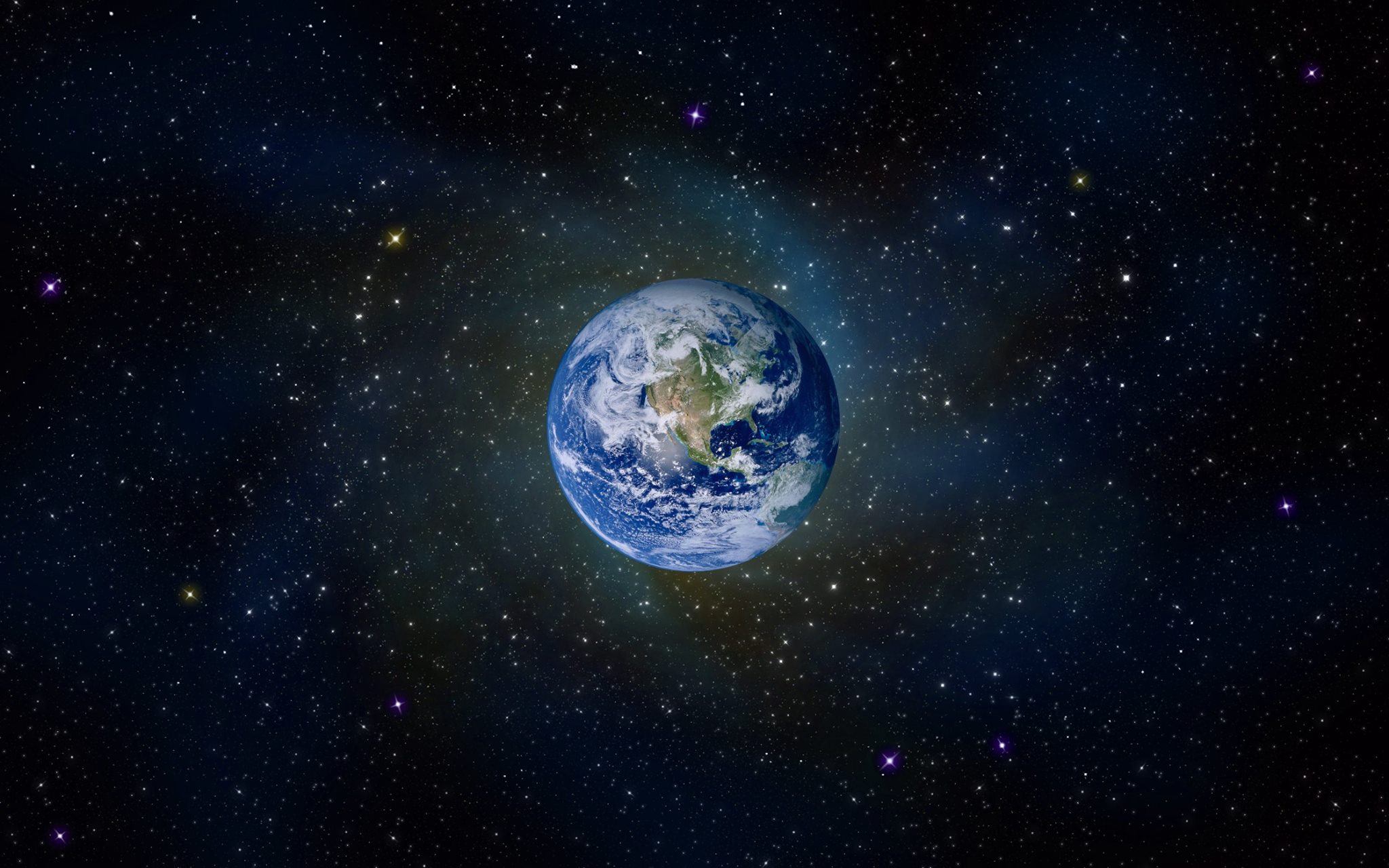 Born and raised in western Canada, Denise Mallett (Pierlot) is the second daughter of Catholic evangelist Mark Mallett. At age thirteen she began working on her first novel, completing The Tree at age nineteen. In 2015 she found herself on Prince Edward Island, where she met and married native islander Nicholas Pierlot. She is due to have their first child in March 2018, and is continuing work on a second and third book following The Tree.