pecking in the green

Hide away in the wet thicket—

race the sparrows! dodge the squirrels!—

when the wind rushes cool and salty

And the mighty tree sways and sprays

Family dearest, I am coming home

by the hearth of your hearts

But I let go to embrace

My last week on the island. Red leaves lie thick beneath the trees; branches are dark and sleek and utterly beautiful. My ocean—yes, it is mine as much as it is the islanders, because God has given every human the whole great world to explore—is very angry. Pale beneath unbroken clouds, it heaves as if a massive serpent slithers beneath the surface. Waves are attempting to climb the cliffs, failing with every crash—but not failing miserably. Rather, I am in awe at their ferocity—I am frightened. The ocean doesn’t want you to leave, said my hostess.

But I have to leave. Whatever I was called here to give has been given; what I was called here to receive has been received. How do I know this? Because peace abounds, even in the sadness that accompanies goodbye. Ah, even so, I know I will ache to remember what it felt like to live on serene Nahant, to be loved by and to love these people. I cherish every moment, even those moments when I was tried, because in being tried, I believe I have been become a little more like that gold, placed in the purifying fire. O Abba above—may I never again be that child who so often ran from the fire. Only let me still be that child with a map in her hands, craving the wild adventure You’ve plotted out before me. In truth, it is the treasure I crave, marked by a red X—a blood-stained cross—buried in the meadow of sanctity.

But I let go to embrace

the crown that lies ahead 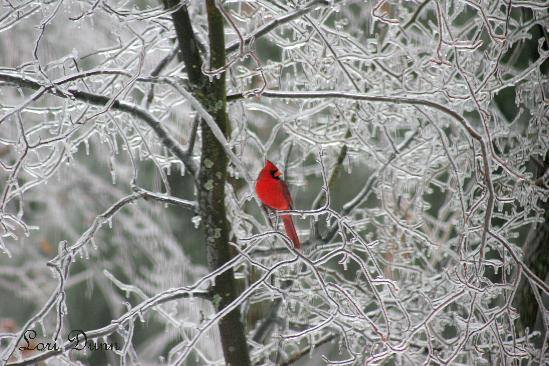