When someone mentions Christmas, what is the first image that pops into your head? Personally, I see a jolly, blue-eyed man garbed in red. I see multicolored lights and velvet stockings. I smell pine and cinnamon, and I hear Nat King Cole’s toasty-warm voice. I taste eggnog, shortbread, fruitcake. The whole world has suspended the rat race to curl up on couches with family, to share a laugh and trade mountains of beribboned presents.

Despite the pretty picture I have painted, I can’t help but think: what on earth happened to Christmas?

With a few clicks of the mouse, I’ve discovered that the image of Santa Claus was not fully developed until the 20th century. Not long ago at all, and yet the white-bearded man with an appetite for cookies and milk has strode in and effectively booted the crèche from our homes. Much the way Apple has convinced us life without an iPhone is impossible. What happened to the days before?

Somehow the tradition of honoring Christ on his birthday has been shuffled to the farthest corner of the attic, like last year’s present. In fact, Christmas is the one birthday celebrated incorrectly. It isn’t about lavishing our love on Christ as we would on dear Bobby, but about gorging ourselves on new possessions and sweets. Our closets are stuffed tighter, the weight scale groans, and the rat race resumes. Even we as Christians are slowly slipping as we harp at our kids to be good because Santa Claus is coming to town—but what about Christ? How many of us truly understand that it is Christ who approaches, wanting not simply to enter our homes, but our hearts?

Just as it would be radical to return to the pre-iPhone days, so would it be radical to again set Christ at the heart of the Christmas season. Does this mean we must chuck Santa Claus out the door? Not necessarily. Giving gifts in memory of Saint Nicholas will remind us that the saints became saints because they gave. But we must remember that, in giving, the saints were pointing to Christ, He who gave us His life. Perhaps Santa Claus need not be eradicated; rather, become the pedestal on which the crèche be placed.

Indeed, string your tree with tinsel and bake those goodies, but let it be in celebration of Christ’s birth. Let the lights on your house reflect the light in your heart. And may the children whisper: “When is Jesus coming, Mum?” 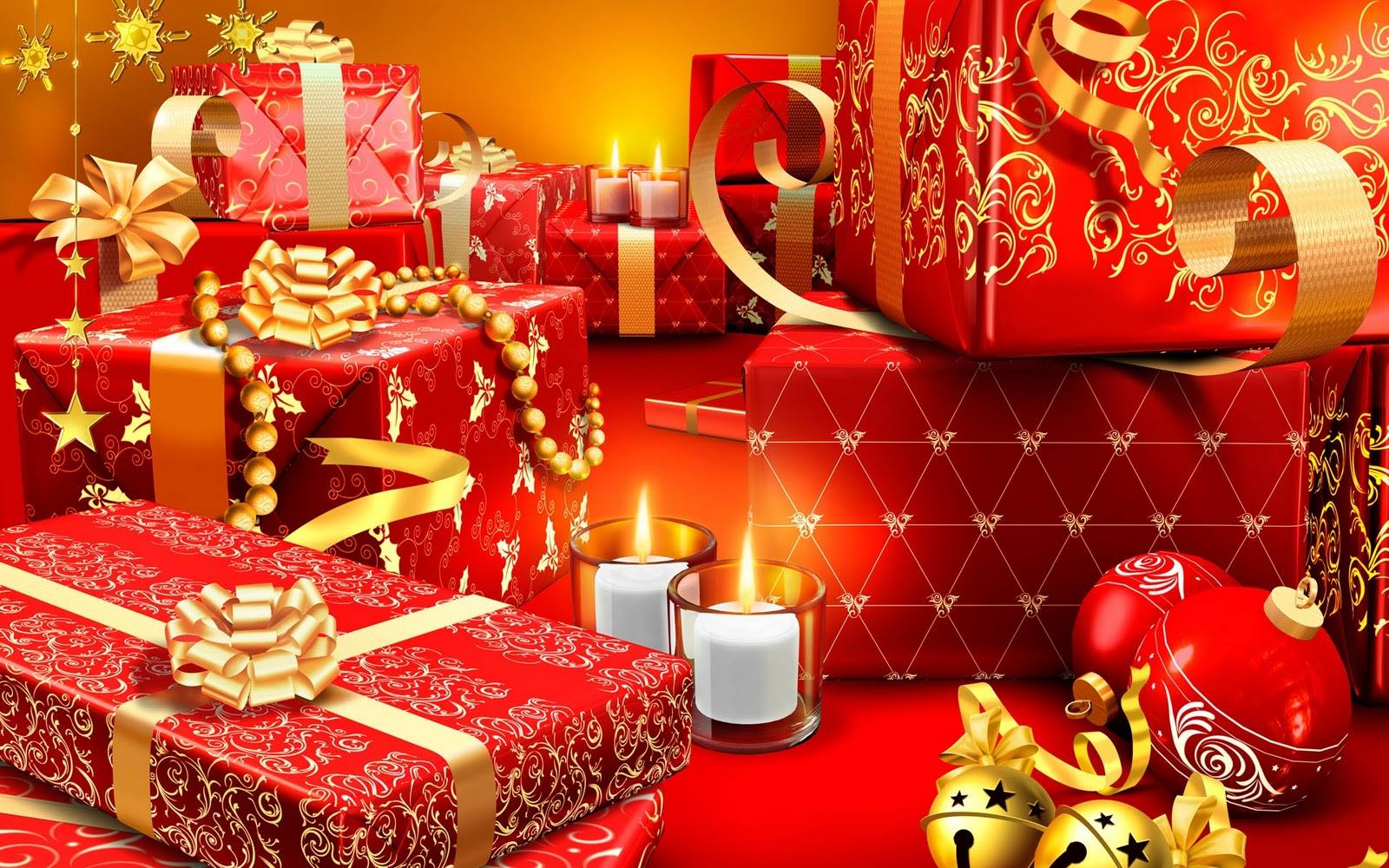 The Tree and the Sequel